And she’s not the only one; single mum Emma Morgan from Birmingham is “more open than ever” to the possibility of meeting someone in person. She found herself in a “toxic and manipulative” romantic dynamic via a dating app during the first lockdown, which she credits to “not being able to meet in person for such an extended period of time”, and has found it difficult to rebuild her trust with men online ever since.

In Liverpool, 30-year-old Jess Evans has recently launched her new business, Bored of Dating Apps which organises regular single’s events and nights out. Informed by her own experiences, Evans believes dating apps have “hit their sell-by-date”and “kissed the life out of romance”. She wants to make the whole experience more “organic, fun and unashamedly bold again”.

“It’s not speed dating, it’s not contrived, it’s great nights out with live music and drinks, where everyone just so happens to be single at the bar,” she says. Other activities are inspired by the cult 90s TV shows, Blind Date and Streetwise, where compatible singles will be paired together and sent on a blind date, after submitting information such as what their biggest turn offs are, and how they like to spend a Sunday.

Evans adds: “It’s not fun to turn up to a date after weeks of chatting 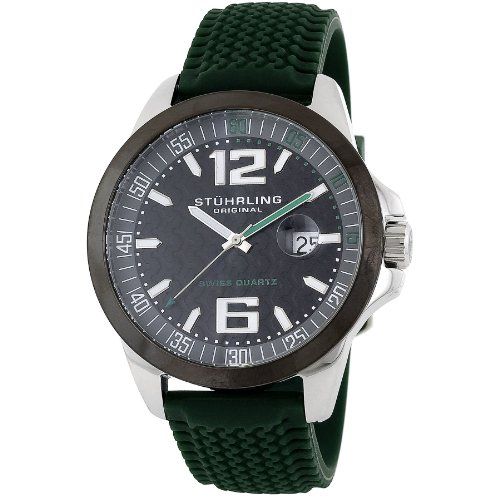 , only to find you don’t even fancy the person! It’s soul-zapping, and there’s no accounting for chemistry. With the offline dating movement coming back into our lives in a big way, it almost feels like we’re all taking a sigh of relief. I believe we’re only seeing the tip of the iceberg. It’s a new chapter of modern dating, and it really is a return to more of a simple, stripped back and unpretentious time. People are hungry for it.”

Old habits still die hard. The very nature of dating, romance and love is that it is a bespoke experience. Despite their difficulties, dating apps are still a tool which offer the potential of meeting someone special, and for those still choosing to surrender to the algorithms, the landscape has also shifted.

Table of content 목차 숨기기
I. Yet when So Synced, a dating app that matches compatible personality types, conducted a survey of 1,000 users in order to better understand how the pandemic has impacted the way people date, 78 per cent said deeper connections were now more important to them
II. According to Hinge, 75 per cent of users are looking for a relationship right now, and 46 per cent of users want to find more creative ways to go on dates

Yet when So Synced, a dating app that matches compatible personality types, conducted a survey of 1,000 users in order to better understand how the pandemic has impacted the way people date, 78 per cent said deeper connections were now more important to them

The past two years have seen the introduction of video dating, which can be a time-efficient way to screen potential matches from the safety of your home. According to Hinge, two-thirds of users see their first video chat as a way to get to know someone, rather than their first date.

The new dating app Sauce aims to make “dating less dry” with profiles made up of videos, so you can sense someone’s energy before meeting them. It ambitiously claims that 95 per cent of first dates lead to second ones. Similarly, another new contender, Snack, is exclusively for those aged 18 to 35 years old and also centres on users engaging with each other’s video content, in a kind of TikTok flirt-off. Snack also includes an anti-ghosting feature, which works by “deprioritising” profiles belonging to users with a poor track record. According to La, ghosting is one of the most frequent complaints she receives, with “being ghosted after sex…a common theme in my DMs”, so it’s encouraging that Snack is attempting to take accountability for such a dispiriting phenomenon.

And one-third say the biggest silver lining to dating during the pandemic has been that they know more about themselves and what they want in a partner.